speed up time with Plus, Minus and Backspace keys

using the Flat Platformer asset on Unity Store (jeeze, even says "flat" in the name, and I'm trying to use it to do a "sidescroller in the round".. )

I learned alot, but I couldnt get the character controller to work right when the Marines go to the other side of the planet..

Mostly just a test for a battle system for https://derrickmoore.itch.io/loasm

so, i think, back to the drawing board for battle systems for Life of a Space Marine. . back to that next week.. or maybe a FPS style battle system..

cheesy way of doing it, but something I've been wanting to try and see how it looks 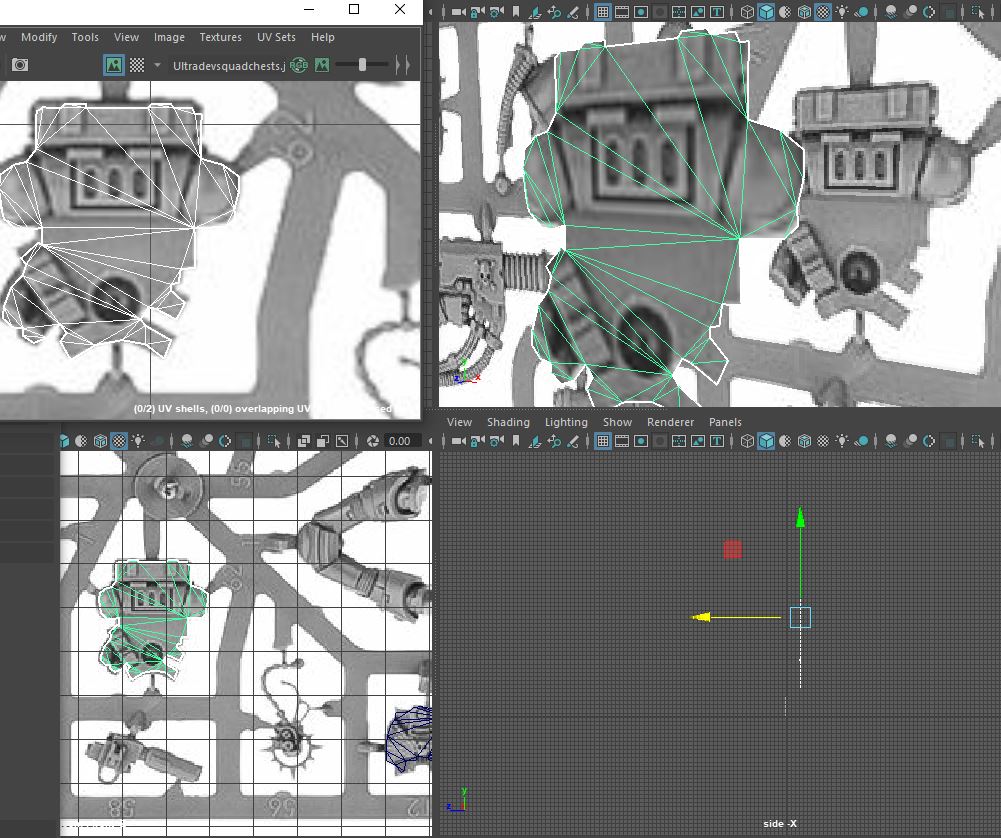 Day 5... Actually spent most of yesterdays time (I try to do 2-3 hours of game dev a day) was spent getting familiar with GIMP.. (since my copy of Photoshop 7 mysteriously stopped working several months back and I'm still miffed about that).. getting there... I'm hoping to work on enemies today and figure out what the heck is going on when the Player tries to walk to the other side of the Planet.. (it's becasue I'm using the Flat Platformer asset to help me learn Unity animation and I dont quite understand the character controller.. but I'm reworking it so do what I want.. I understand now why so few people do a "Mario in the round" kinda game.. but good practice.. i need to make some "wings" 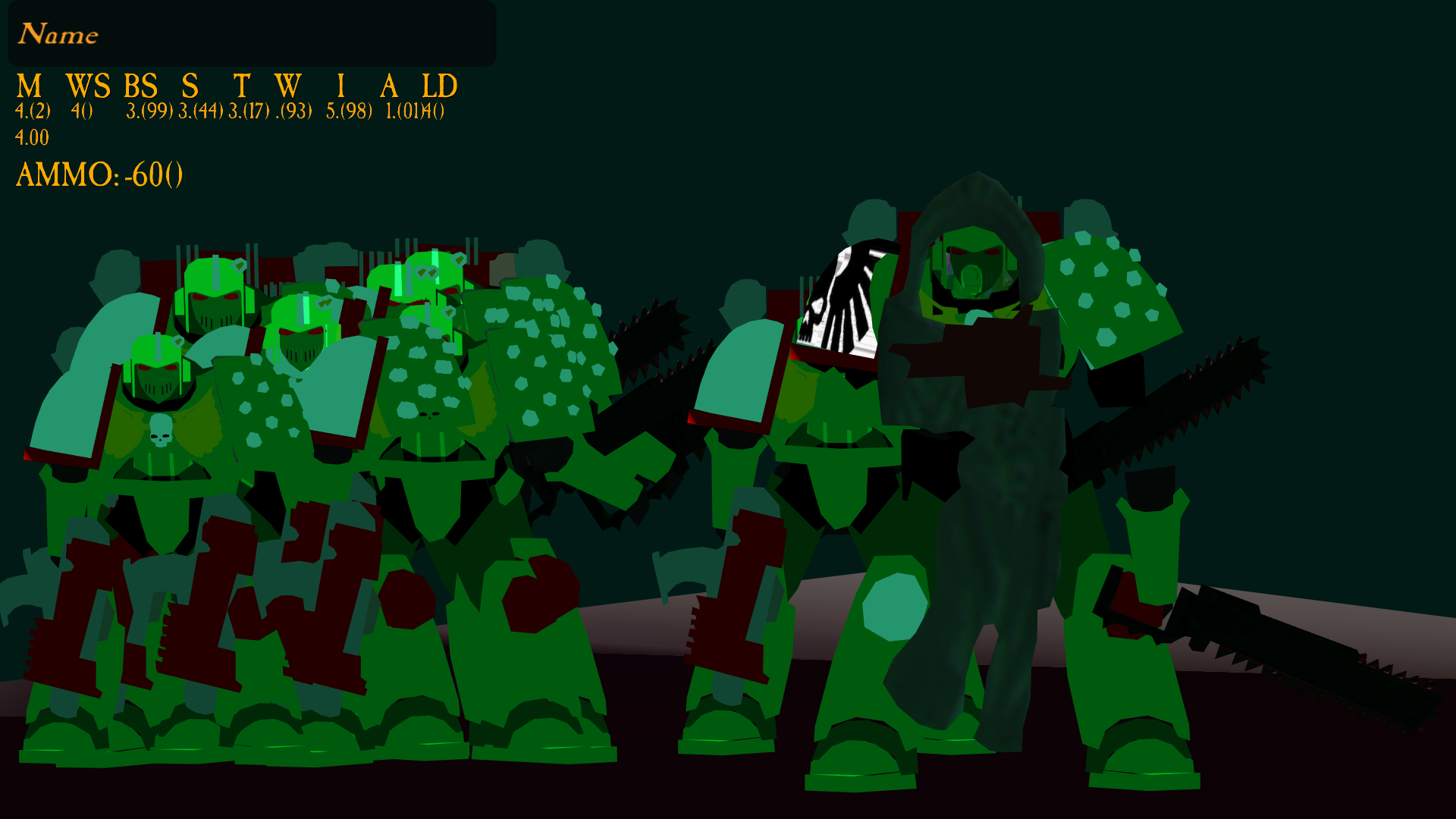 there's no enemies or nothing.. i'm just spending the day kinda building a world.. maybe do some architecture.

Day 3.. refining stuff.. i've got lots and lots of errors.. but if I can spend this week figuring out animations, i'll be happy.

Day 2 just having fun.. spent the last week learning new stuff..  and just gonna be silly and try to implement what I learned... so strings mostly.. and gonna try to do a ray-cast as well.. 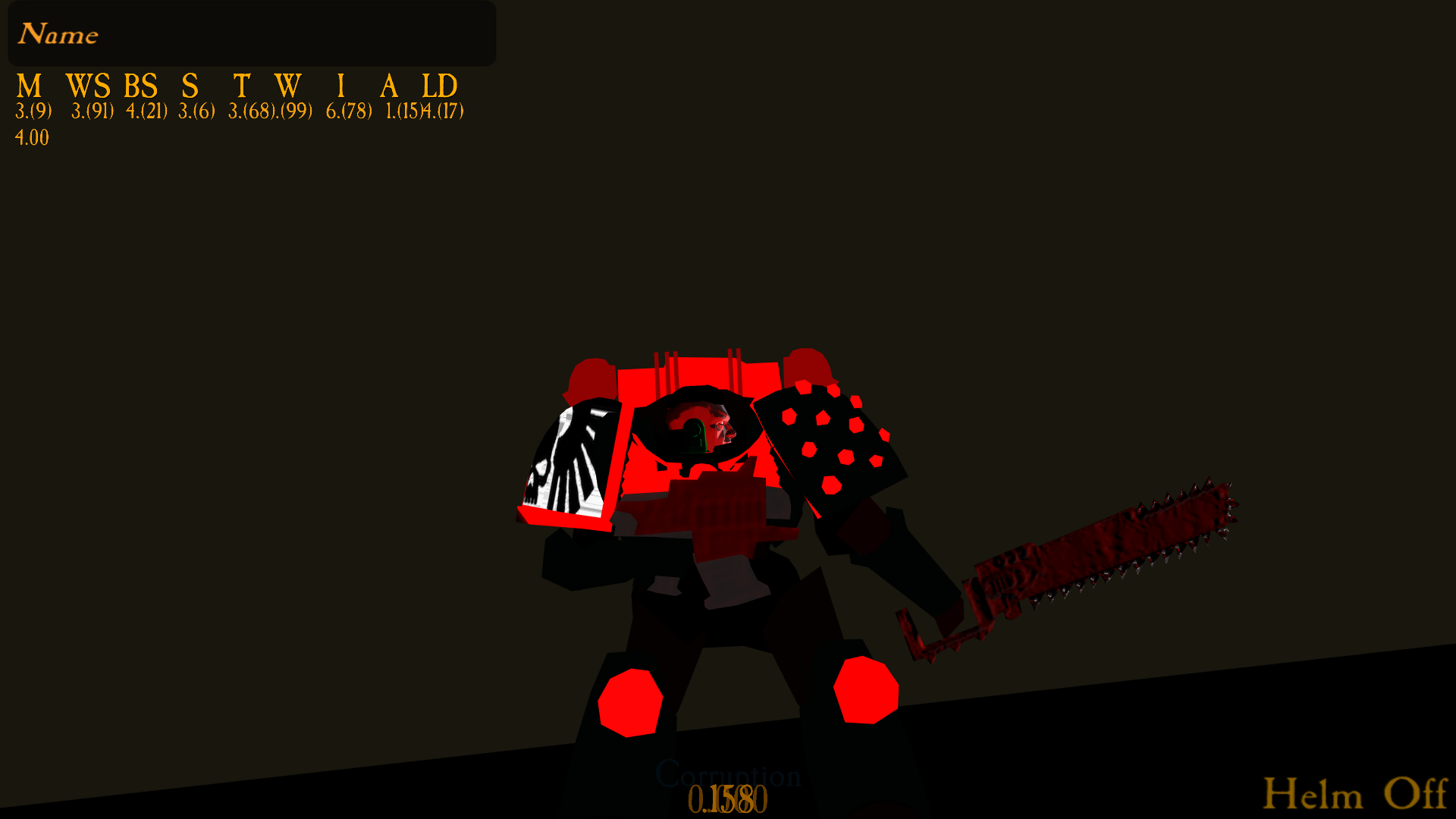 Day 1. I need some Spacemarines for my fangame. so Ive been experimenting with them lately, and I always make good progress hammering out a system during a game jam..  starting with the "Flat Platformer" asset, seeing how far I can get. (there's a whole bunch of little things, like "keeping score" that I havent ever done yet. 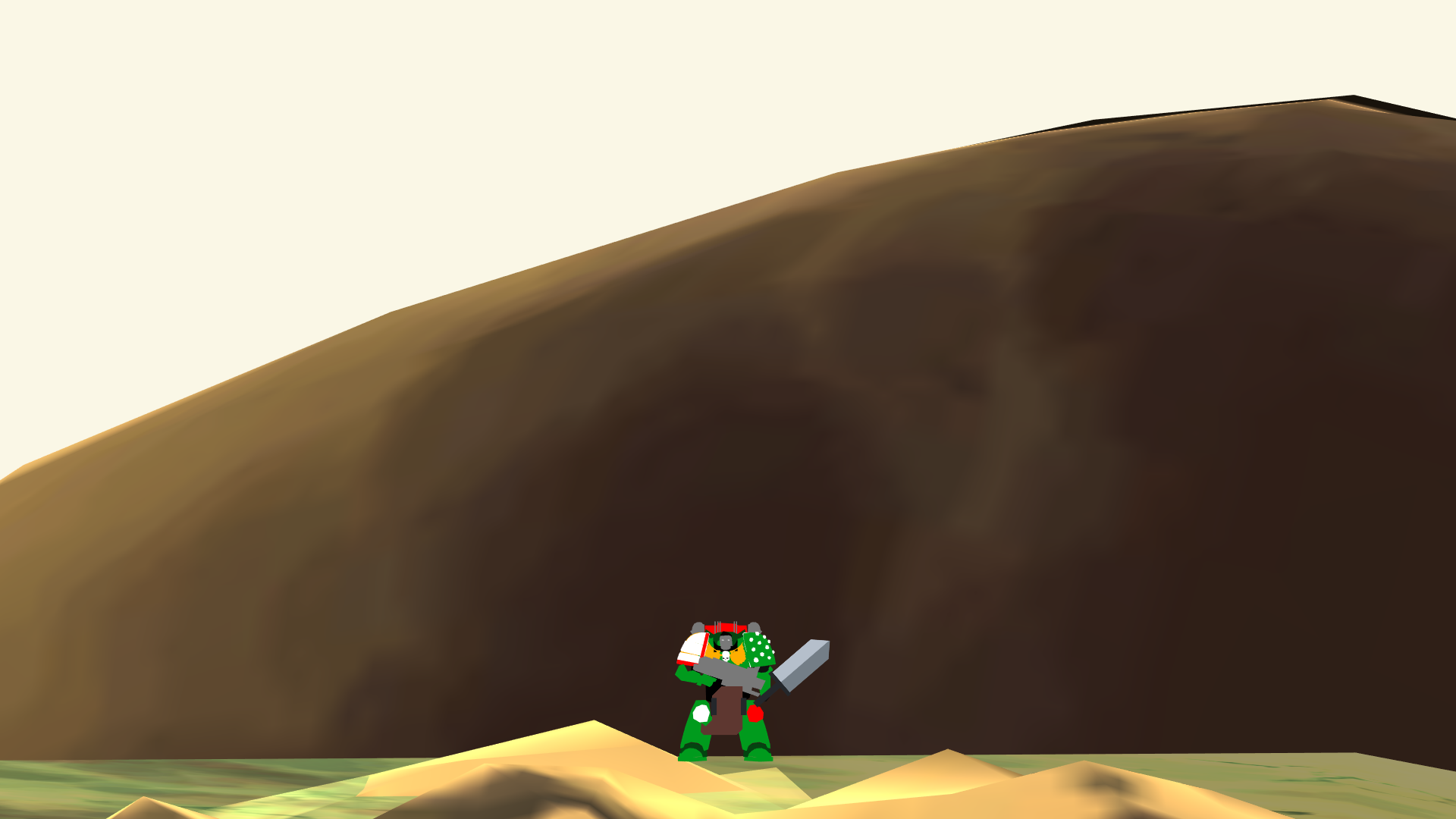 this guy can REALLY jump!

He needs wings, and some other stuff 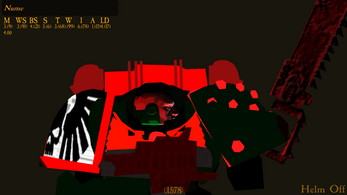 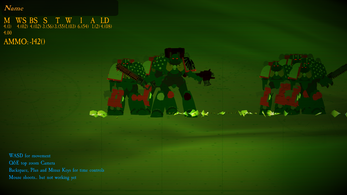 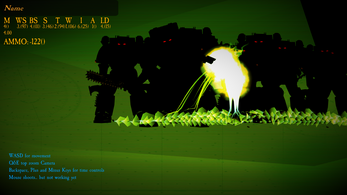