Made for Game Jam of the Week 132 (proof of concept, WW1 style warfare, but in space.. and on planets)

Player is a commander in the warfleet of the Tyrant of Pluto who has some agendum regarding the Inner Worlds and has set the player and a bunch of other Plutonians on a quest of conquest or something like that... (I need a writer).. set 1000 years in the future...

Diving deeper into the planet's gravity well will more accuratly deploy troops, but theres the danger of crashing, and air defenses.. which are not in.. not done yet

I'm working on the controls, but W for forward thrust Q for Full-Stop

ASD and Arrow Keys to rotate ship.. F1-6 contolls cameras.. Escape to quit.. Mouse buttons launches a test Assault Lander and a missile right now for test purposes.. watch out for gravity, get too deep in the gravity well and you will not come out. Mouse wheel to zoom.. F6 for planetary targeting camera

Jan 22..Still a lot of problems.. but it's a work in progress..  I'd still like to try and get one more update in before the Jam ends.. but.. I got the Player can launch troops and missiles at the planet.. the missiles destroy enemy ground troops and the test city on the planet....  (all stuff I will carry over to Exterminatus Extremis fangame).. WOOHOO! shaved the game down to 250 megs.. that's down from 400 at the start of the week. Please ignore my aweful attempts at "storytelling" I need a writer.

(the little green fort icon, indicates a "landed lander" ship on the planet's surface.. red forts are still traveling to the planet.. not done yet.. but the landers will release like 3 troops, player will be able to give them some sort of orders.. later..)

Jan 21.. now stuff on the planet's surface are destructible, cities and ground troops.. working on somehow getting "troops" off the Player's ship and onto the surface of the planet..

Jan 20, played around with the spaceship.. (I was trying to go for a Chriss Foss asteroid camoflague thing, but it wasn't working.. )

Woohoo.. shaved off 150 megs from the download size! that's mostly what I did today, optimizing. 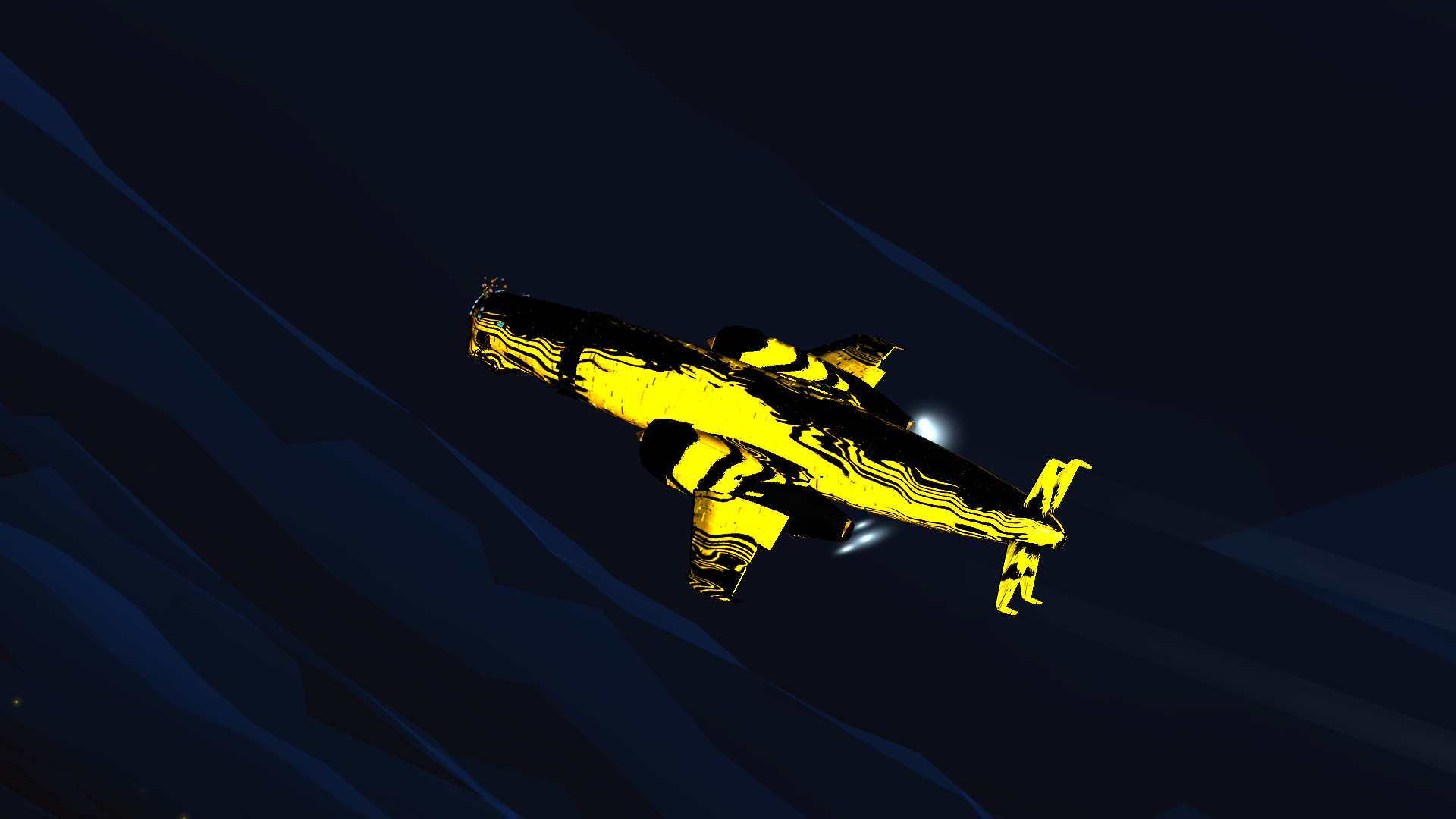 Jan 25th.. Woohoo! I feel really good about how the jam went. (I'm so exhausted after the jam that I almost never want to rate the other stuff, I want to apologize about that. .. I am aware of my failings, and will endeavor to do better.

how to say.. I have been having some dichtomatic feelings about "space-travel" and "having a realistic universe".. like, I WANT space travel.. but.. I don't want "star trek  totalmagic free energy".. and I was like Achilles, brooding in his tent thinking about this.. and then saw some really cool H.P Lovecraft fan art.. and I was talking with my wife (who is awesome for listening to me talk about spacedrives, mi-go and Dr Who as well as the kid's school and the upcoming nurse's strike)…. and well.. yadda yadda yadda… one thing led to another and I realized that all my troubles for this game would be solved if I set it in a "Lovecraftian" universe.. I mean, I already wanted "ww1 in space" and that's the 20's .. I wanted the "insignifgance of man" and I wanted the Tyrant to start a war from Pluto with some kinda tech and for some reason destroyed the Earth (I wanted Earth gone for "gamey" reasons)… and DOh…

If the Tyrant discovered some archane eldritch tech on Pluto (yuggotth), some kinda mi-go space-drive.. like I could give "menbraneous" wings to that spaceship that based off the B-29.. and it's current wings look silly... and that's the rub, right.. that these "silly" things suddenly become sinister if viewed through a Lovecraftian eye.

yes, I know,,.. that means that "highborn" is nothing more than an ISP version of 'Vicotry Exterminatus Extremis",,,, hey, VEE is gonna be my next "masterpiece" it's gonna take 5 years to complete, solo, and I'm learning as I go.. "Highborn" is all about ground combat and orbital bombardment. 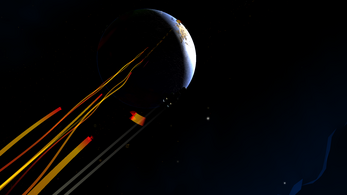 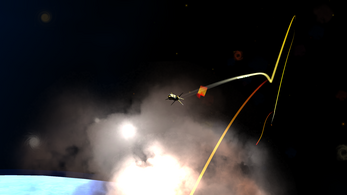 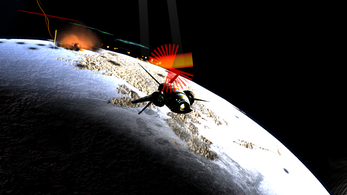 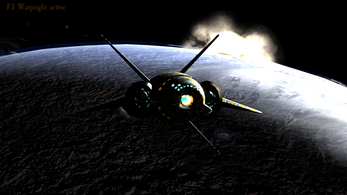 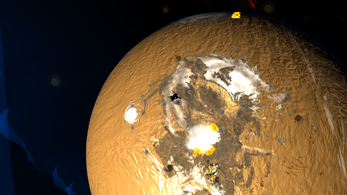 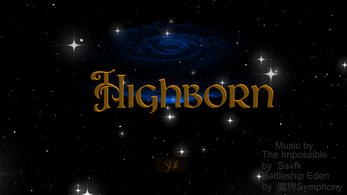 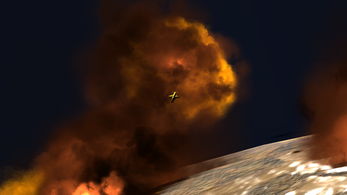