concept... Start at a base, pick your ship and crew and stuff. Fly off, go find alien planets and explore them. Watch your crew die in interesting ways. return home, repeat

music by my friend, david smith

Up Arrow turns on the rocket and increases thrust and Atomic Furnace value... makes you go faster...

Q will kill your momentum!.. oops, i forgot to add that to instructions..

Backspace and plus and minus control time, just for testing.. same with the zoom.. i'll limit zoom later..

'stoke' the Atomic Furnace to increase thrust value with Spacebar.

WASD manuevrers, turn  with arrow keys and a large rocket boost with the up arrow.

thats about it so far.. zoom with mouse wheels or 1-3 keys

eh.. nothing...  i've got a pretty good solar system system from the klingon game that i plan to remake here.. so there will be a few planets to choose from. the big step for me in my 'starship stowaway" project was switching to a 2D tileset for planets.. my first time using 2d tileset, so im learning this week.

i went camping and didnt work on game for 4 days.. but updating today, and have added in a basic 'space' area.. a simple solar system.. just playing with scale at the moment. 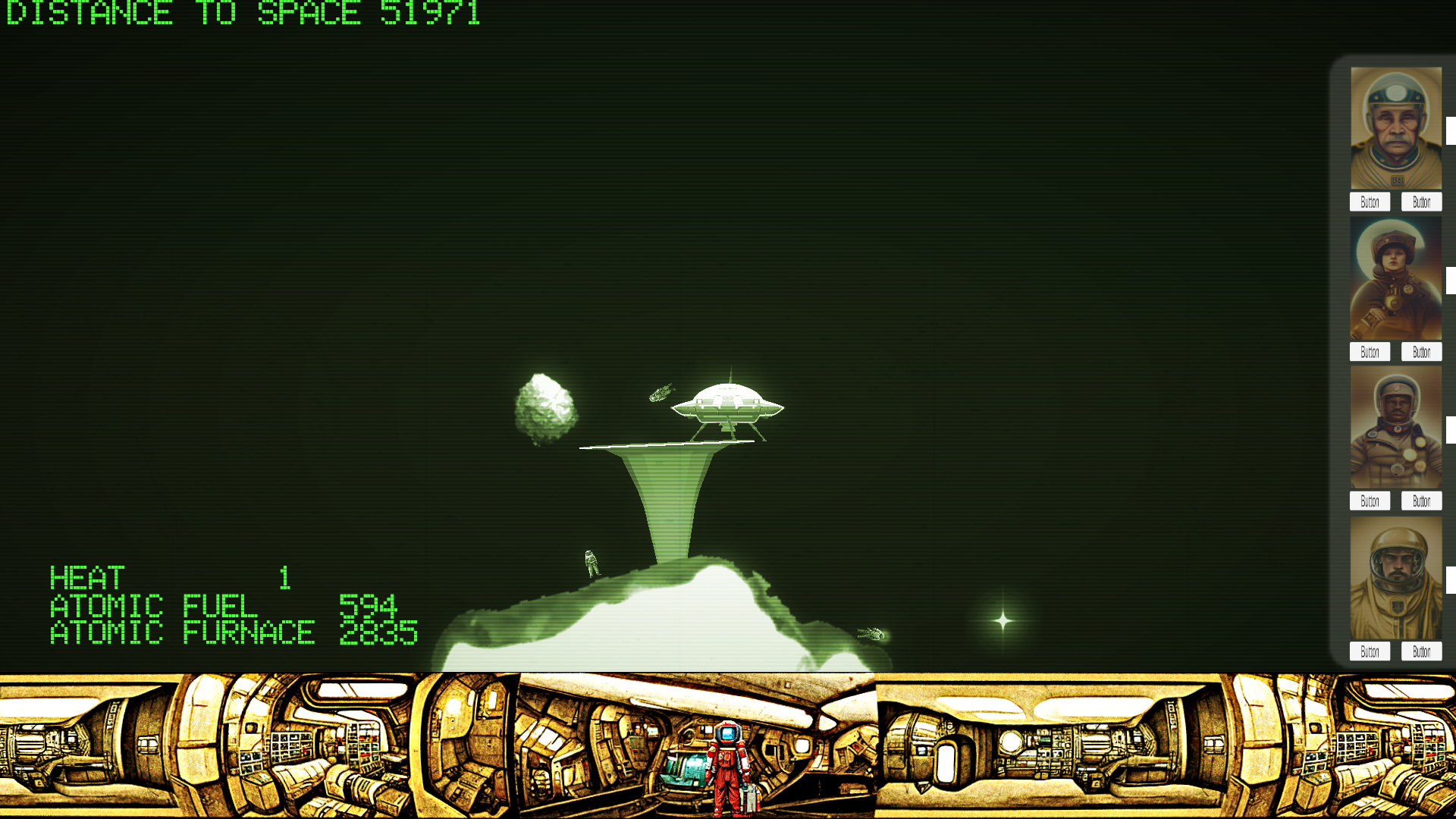 August 4. added and fixed many issues.

starting to work on leaving the planet and exploring Space, getting the "game loop" in of base, space, planet, explore, leave, return to base.

I'm still playing with the colors 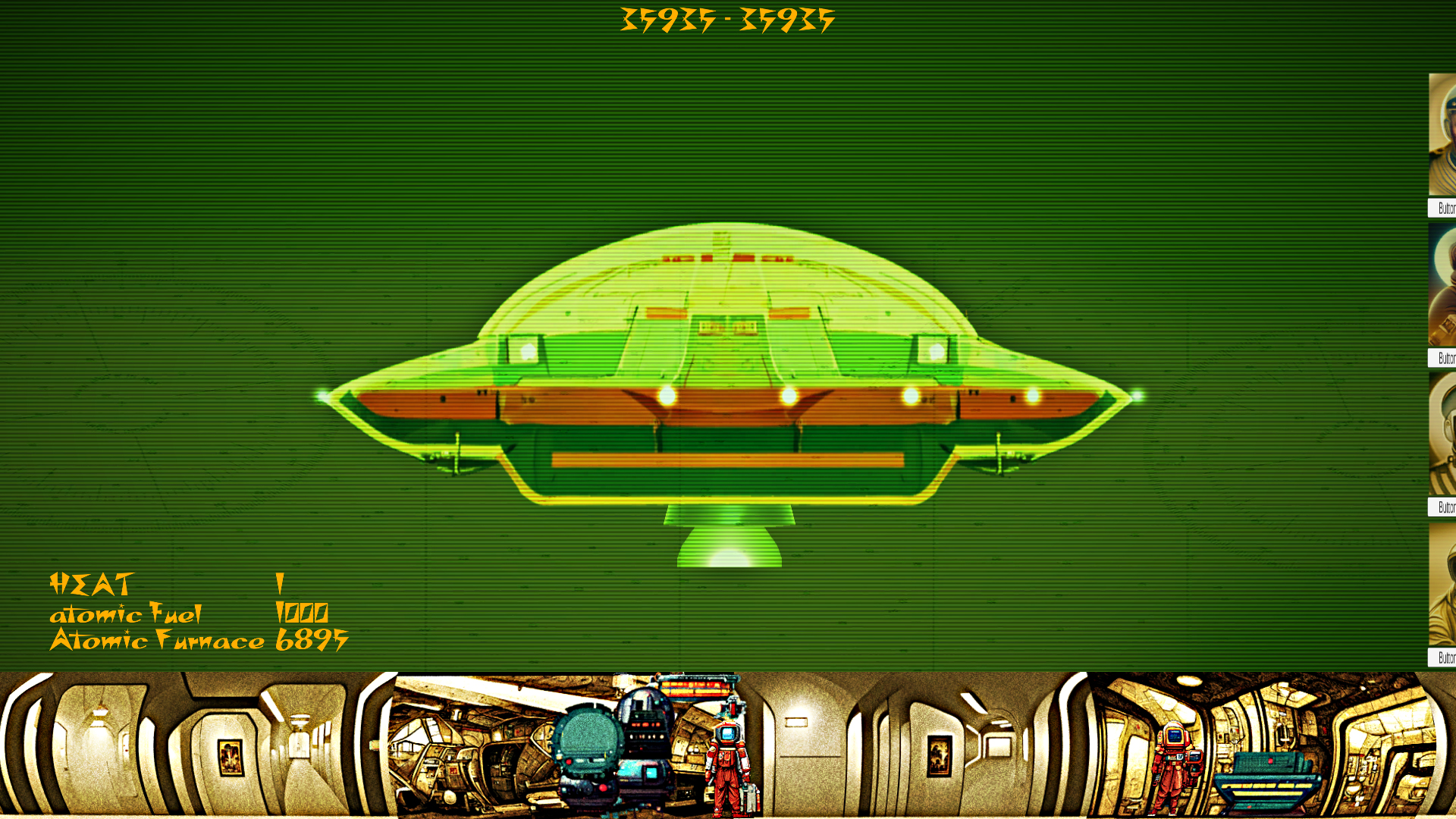 august 1st fixed a few long time issues (couldnt teleport Left), and am experimenting with how to display the interior of the flying saucer and it's crew. 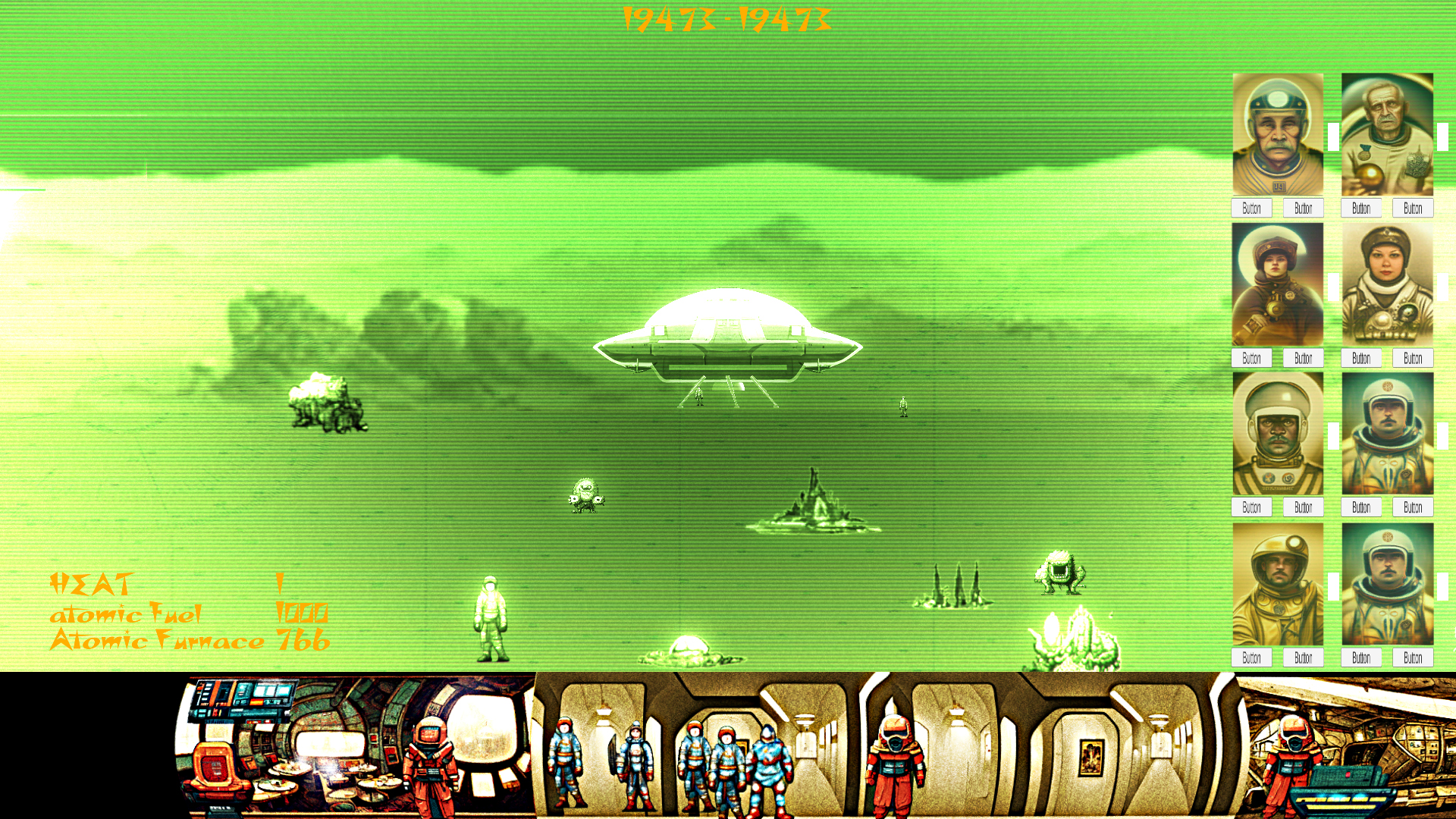 july 30... i took a day  off.. but i got a reudimentary test flying saucer interior going on at the bottom of the screen... i'm starting to add in the galaxy, right now flying up real far just resets you to origin point, but i'm either gonna do the galaxy or the interiors next..  9so thats why when you fly 20k up, you set teleported back to the surface...

and i fixed the most requested thing.. the landing gear now goes away when you get up in the sky.. still needs work.. but it's basicly there 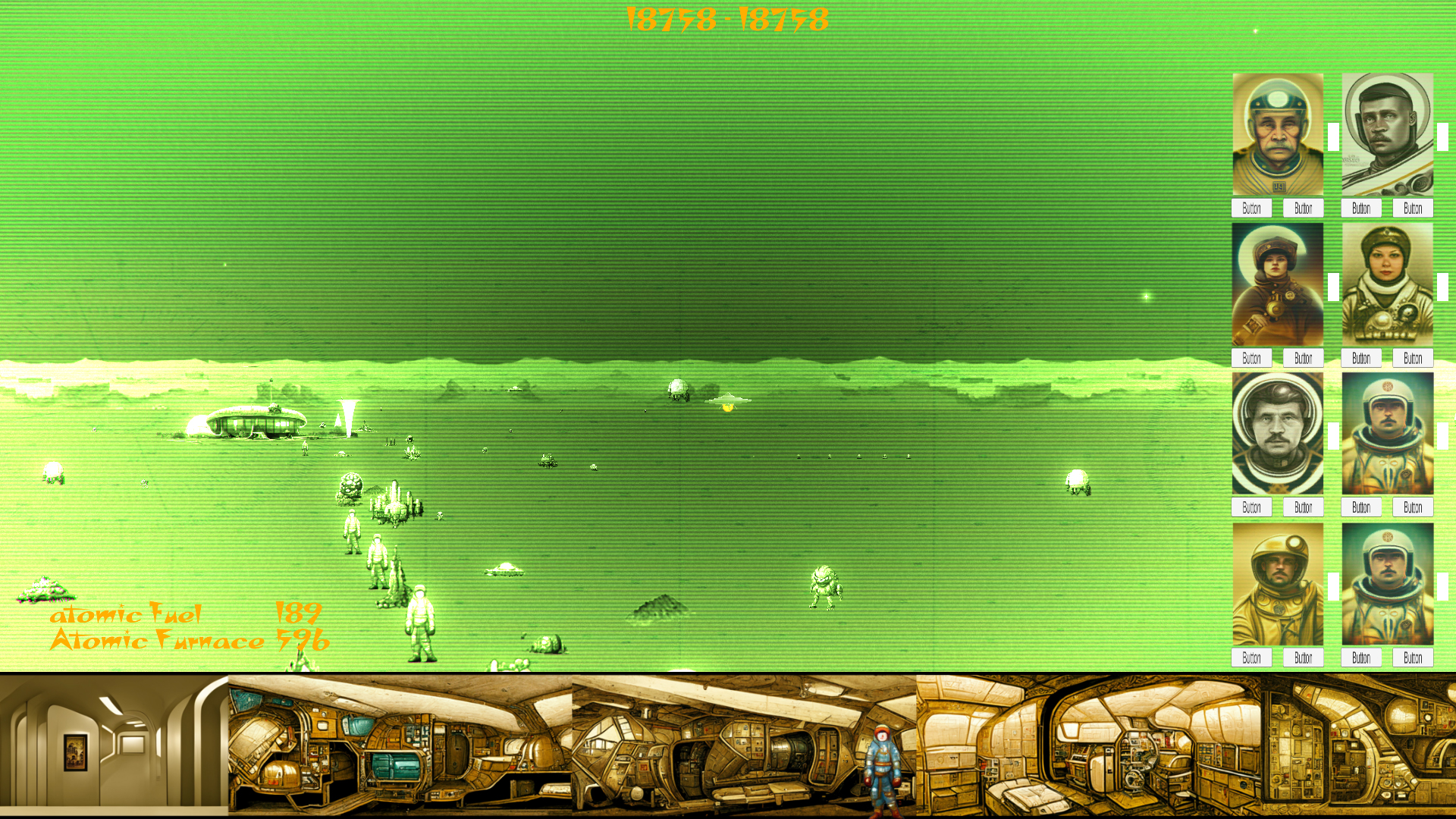 july 27, adding in some crew, working out how to do that.. and there are some draw errors in the clouds i need to fix, want to add in some kind of weather today 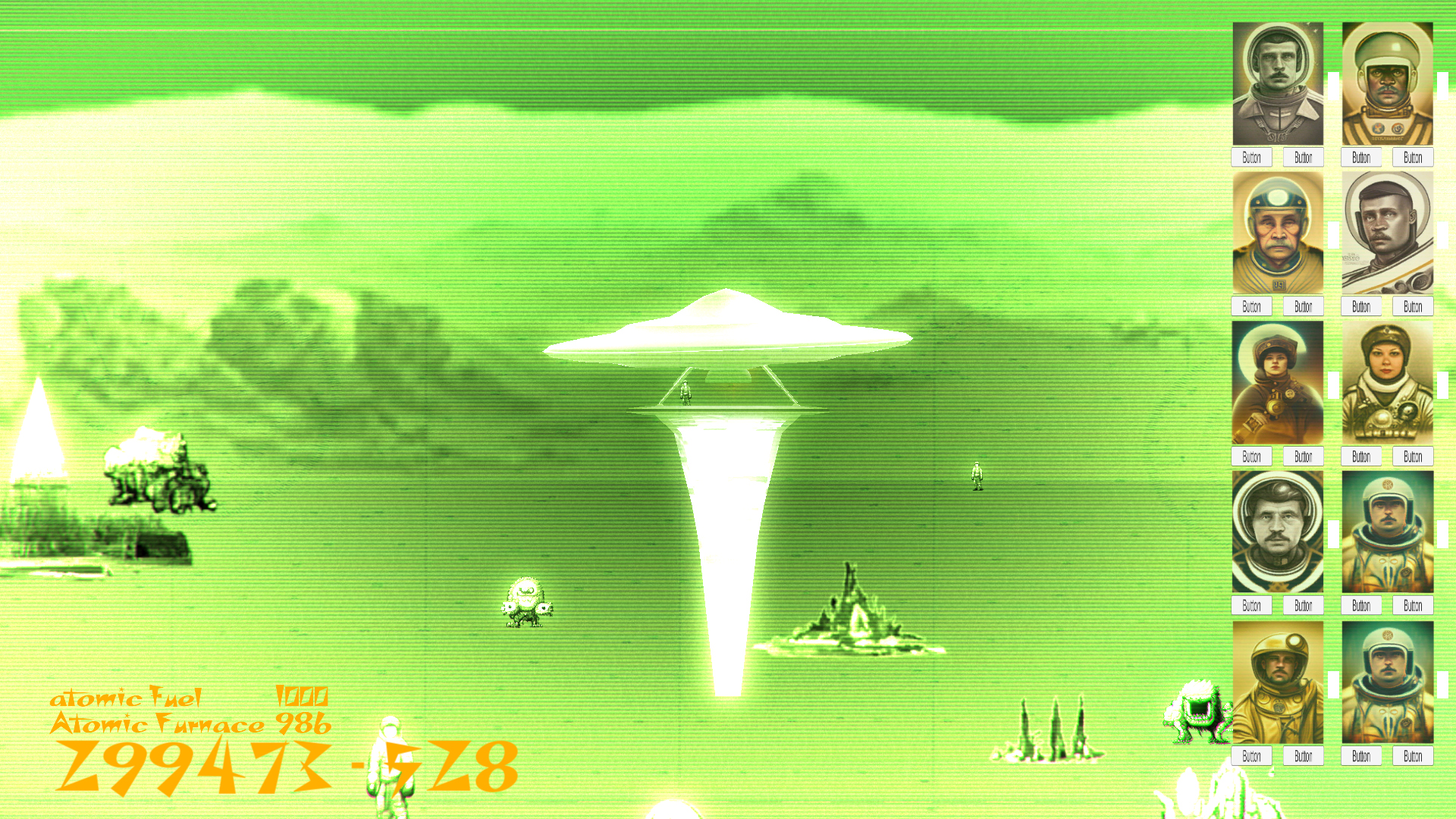 July 24 nothing, was working at the stadium, soccer game

july 23   this is my first game jam in a year, i'm kinda getting back into practice.. joined 2 jams, a 24 hour one to help me get started and a month long jam.... cause the weekly jams just werent enough time, i only had like 3 days a week i could concentrait on game stuff on)

in earlier versions, the planets were all big circles and the player could move all around them.. but there were just too many problems doing it that way.. so now, when player lands on a planet, i'll check for features nearby.. the deactivate the solar system scene, and open up the sideview planet area..  the planet area is about 10,000 units wide, and if the player flies off the edge to the right, they immediatly appear on the far left.. 9like flying around the area in a big circle..

7/22 uploaded a new version...  i decided to go back to the black and white old video look that i really like.. but, 24 hours later, i got in most of the assets  i wanted and most of the basic stuff..  looking to get monsters moving around with some ai, and weather effects still today 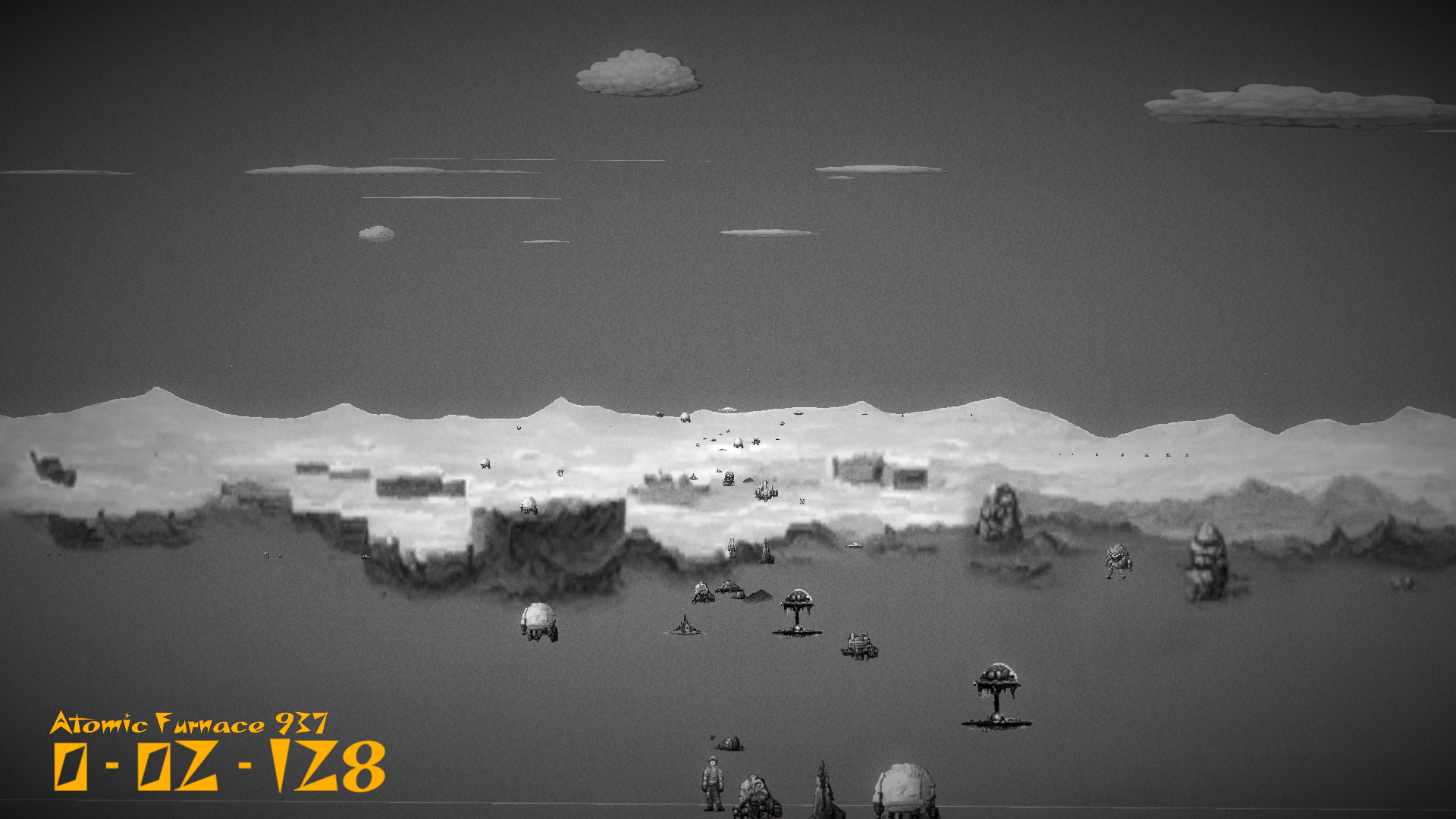 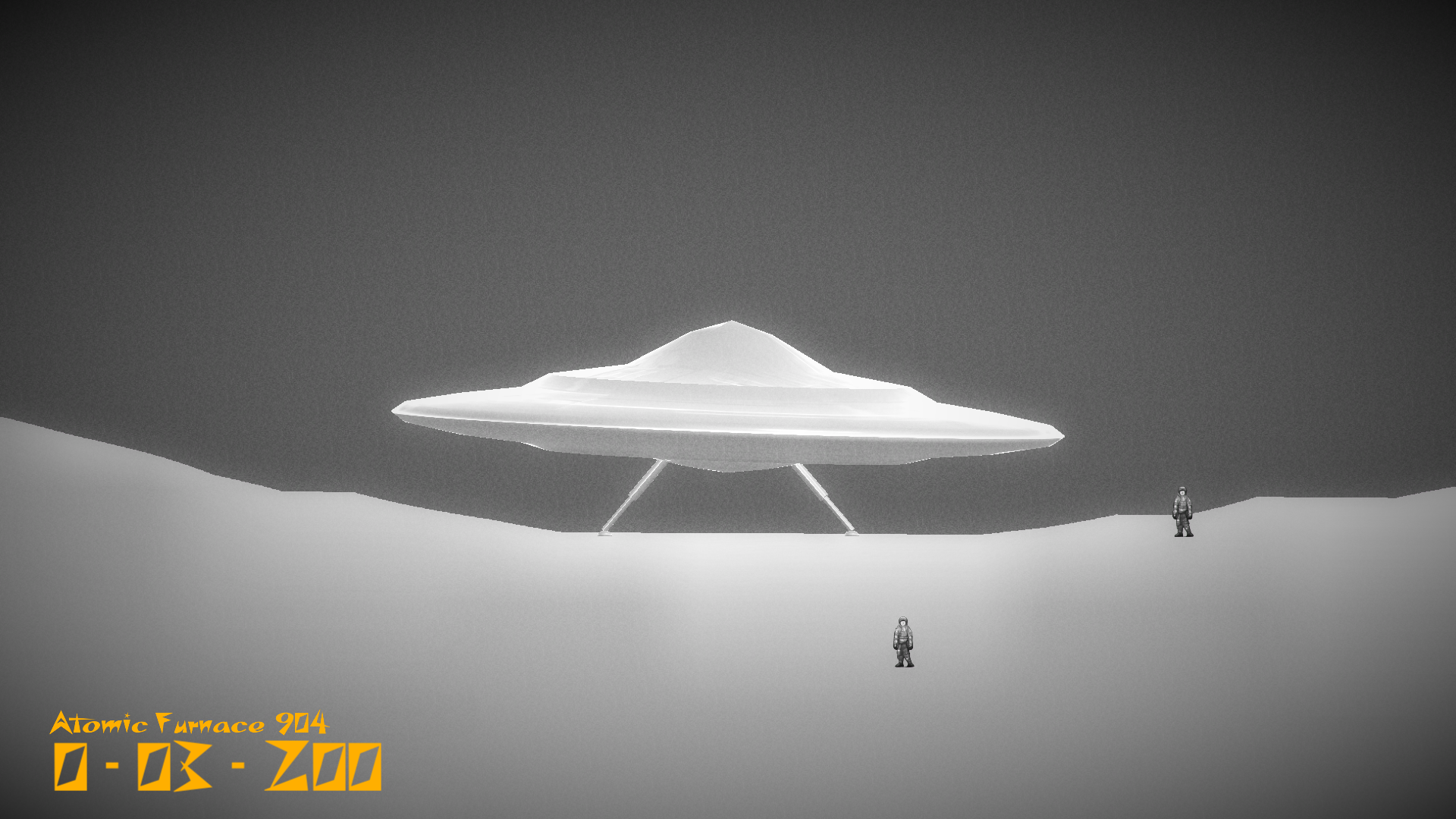 7/21 should be something here tomorrow 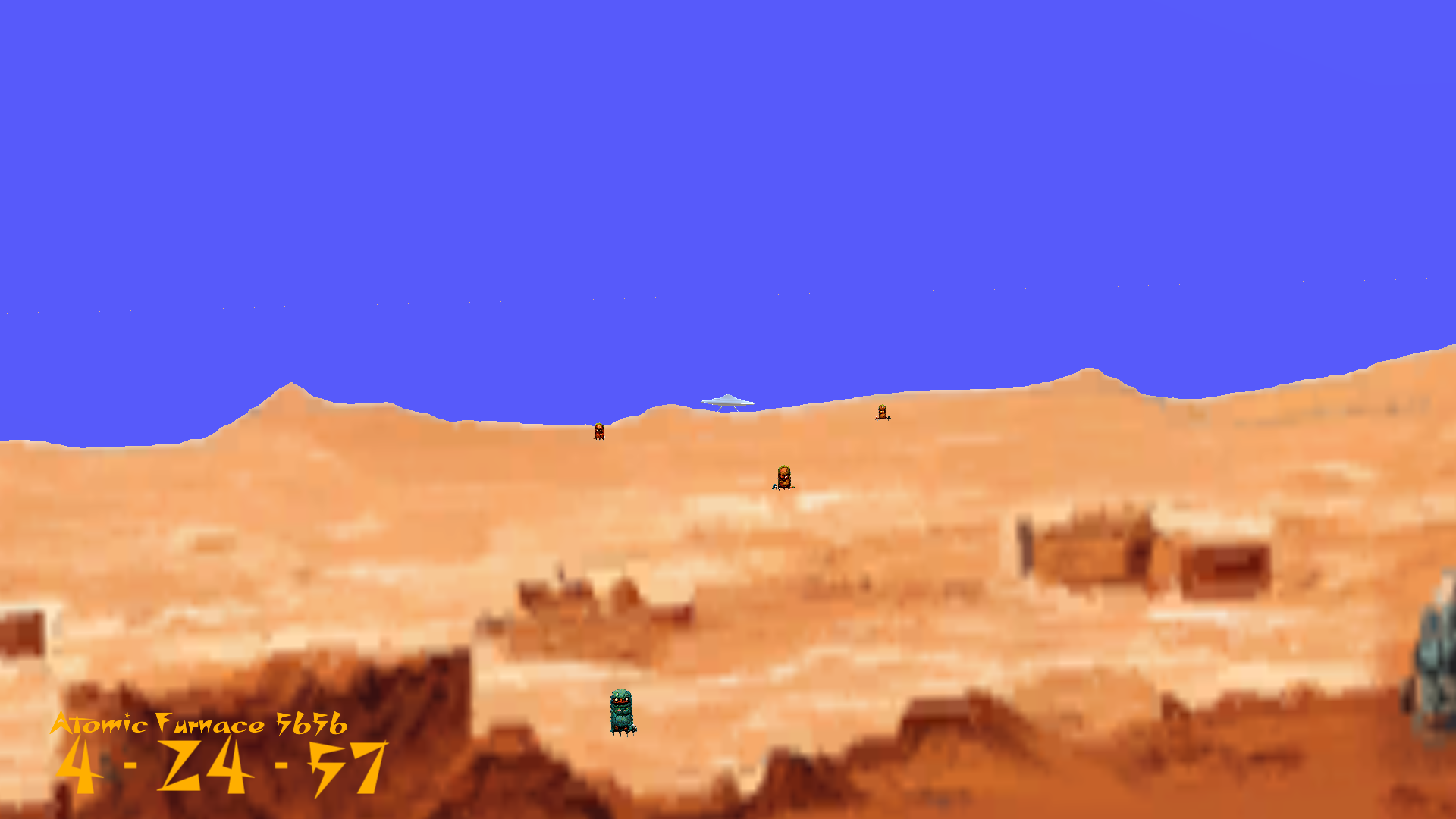 The idea is, you have a retro sci fi flying saucer, and some crew who get out of the ship and explore and die in interesting ways. 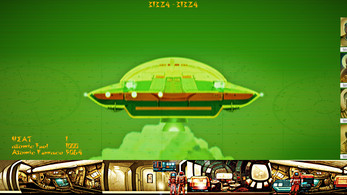 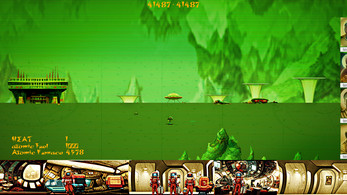 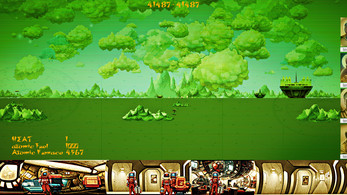 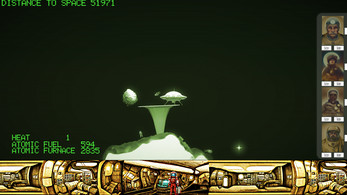 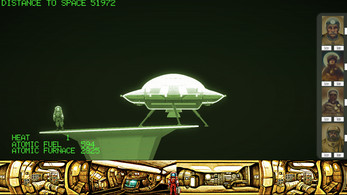 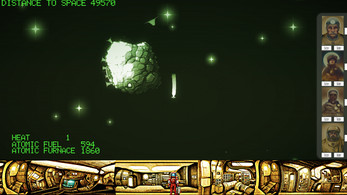