A downloadable project for Windows

Don't expect much, I mean, it's a terrarium, not an epic space battle.

Rules for the environment

Spores float on the air, any leaving the environment are lost (Terrarium is not a closed system, at all).. If a Spore lands on a low "wet" area, it will become a "Sprout".. the Sprout will live about 5 minutes on average, and if it gets everything it needs it will reproduce a "cloud" of spores.. (I couldn't get the "cloud particals" to work, so the effects are really "blah"

I had to fudge life creation a lot, to ensure that 75% of the time the Terrarium wasn't a Deadzone.

and that's it.. it's a terrarium, nothing to do but look at it.. (and of course,  any story involving someone who doesn't know what they are doing playing around with life creation usually comes with a warning) 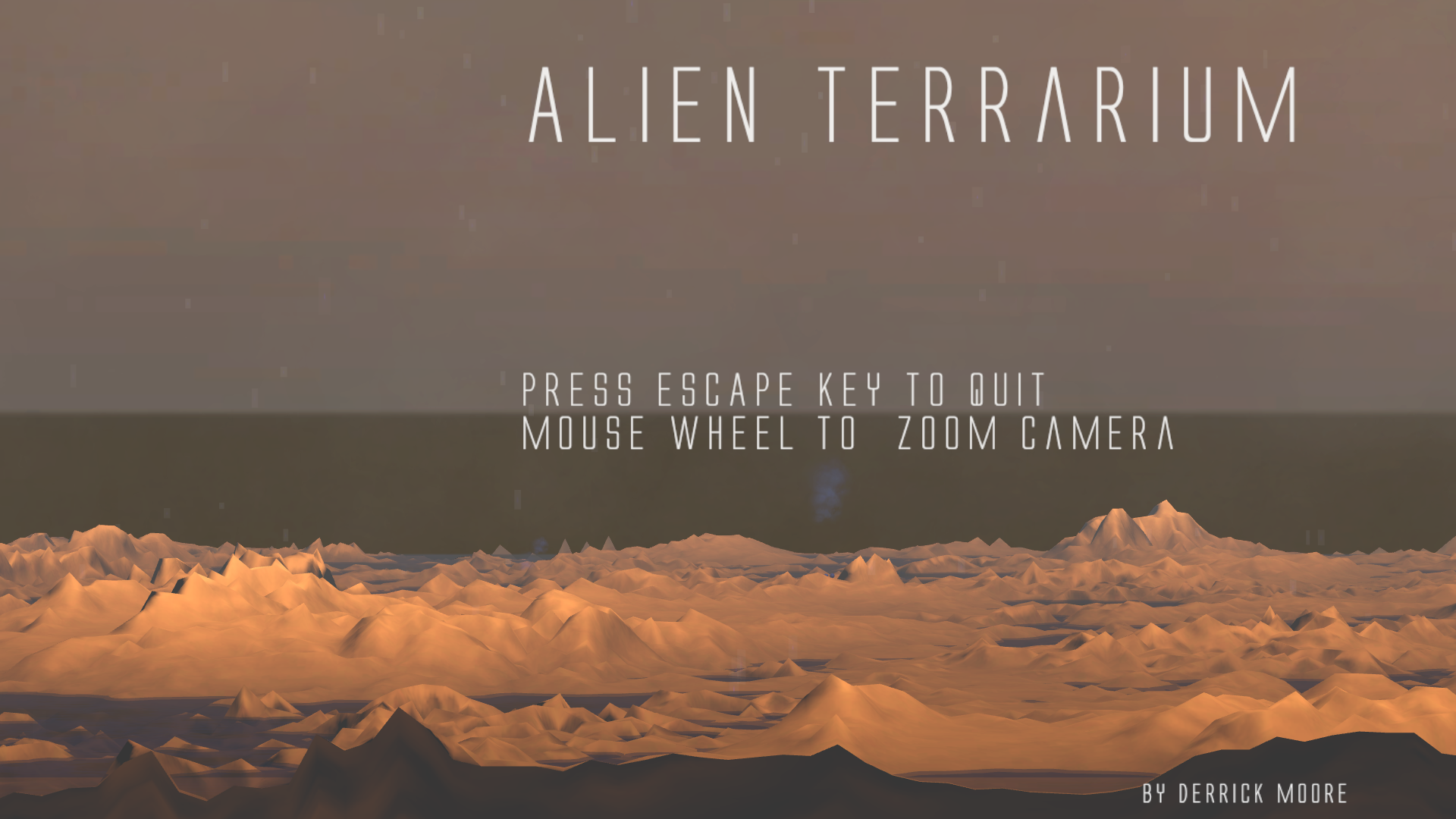 I didn't get in everything I wanted, but I learned a lot from doing this, and I think it's pretty to look at it.. but, hey, it's my first attempt at creating life.. fungi, in pondscum.

I had some nice wind and desert sound files.. but ultimately, they just sounded like white noise after a while.. and I didn't want any sound effects, like wolves, or different winds, that I couldn't minic in the graphics.

make a  way to quit the game

make more than one kind of plant

either of two things will happen if you run this for a while.. either you will end up with so much life that the computer's frame rate drops all the way down.. or everything dies and nothing will grow at all.. I could tweak this for weeks, just to get the ecology right.. 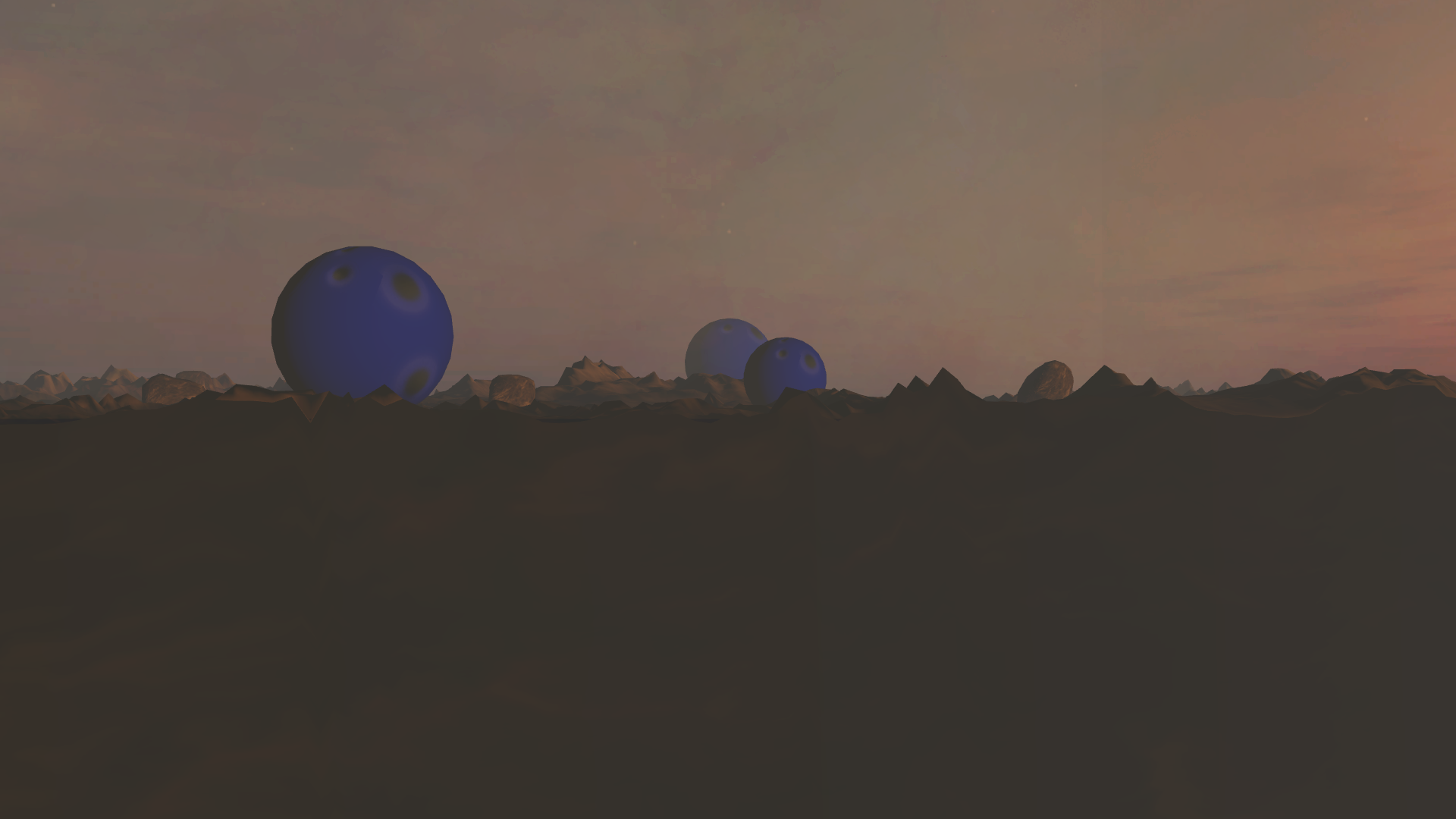 got rid of the multiple terrariums and environments, was having too difficult a time getting the lighting to work.. but got the basic life cycle of the spore in.. the plant starts off as a free floating spore, and must land on wet soil, and get enough water, sunlight, etc to grow.. if it can grow enough before it's lifespan is over, it will release more seeds..

Oct 19th  spent time making some different fungi shapes, and experimenting with trying out different atmospheric effects.. at one point, I was trying to have 3 seperate terrariums, each with it's own lighting and atmosphere.. but that wasn't working out so well.

Oct 18, day one, going to do my best to try and recruit people for the project... 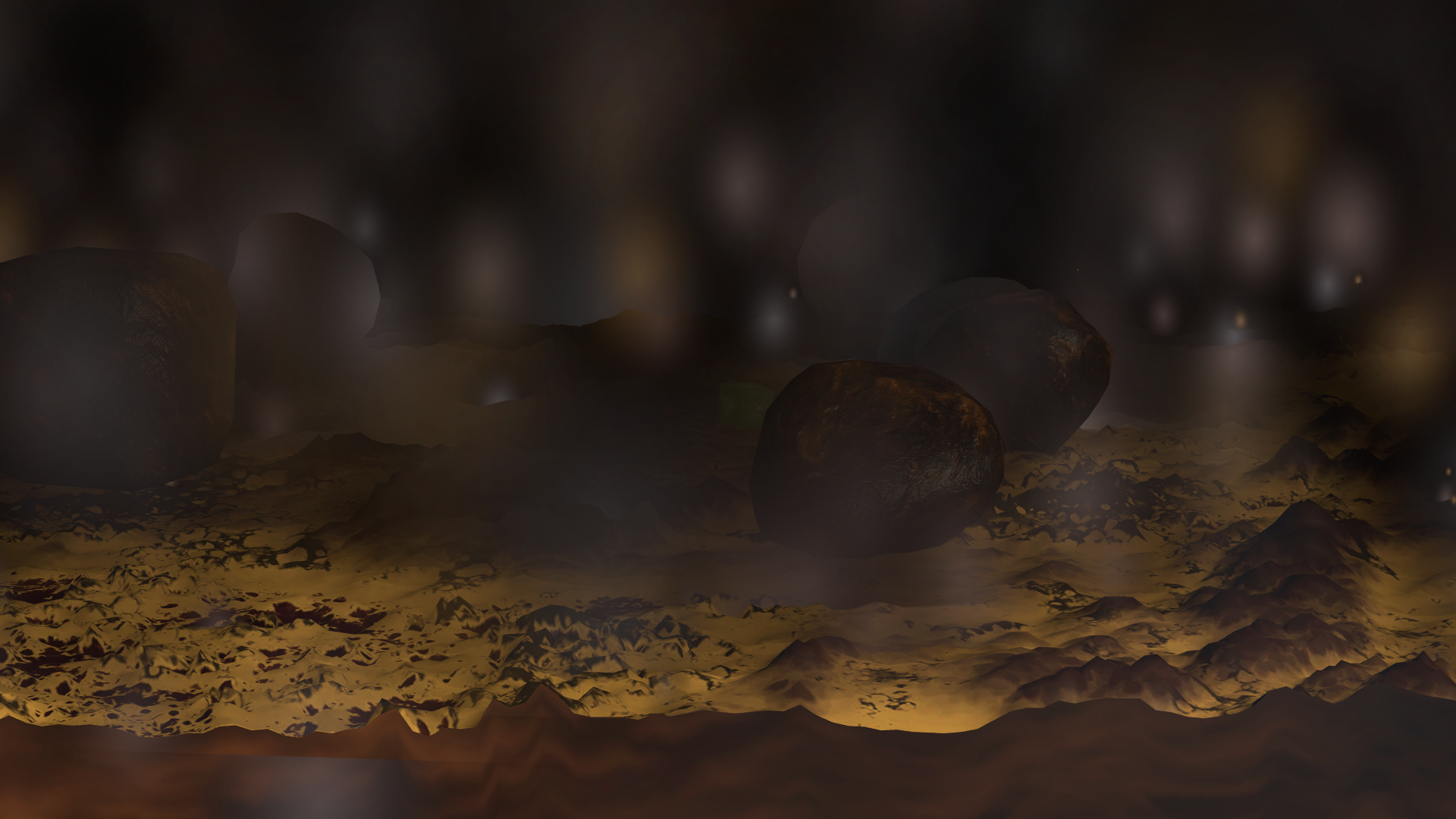 simple enough..  life starts with a "spore".. if the spore lands on "soil' it will turn into a "sprout" object.. if it lands on a "rock" it will wither and die.. maybe a button for "rain" and "sun".. a slider for gravity would be nice..

I started a project in LWRP.. because I'd like to have glowing awesome space mushrooms and I need to experiment more in LWRP

if a Sprout gets the right amount of Sun and Rain.. it will grow bigger..

and when big enough, the sprout witll start to wither and release a cloud of spores

buttons on top of the screen, for Sun, Rain, Time Acceleration... maybe..

I can do the most basic of this stuff.. I'll try to get a placeholder lifeform going inside a tank and put it in a Unity pack (I'll start with a "fresh" build.. so should be no errors.... this time) 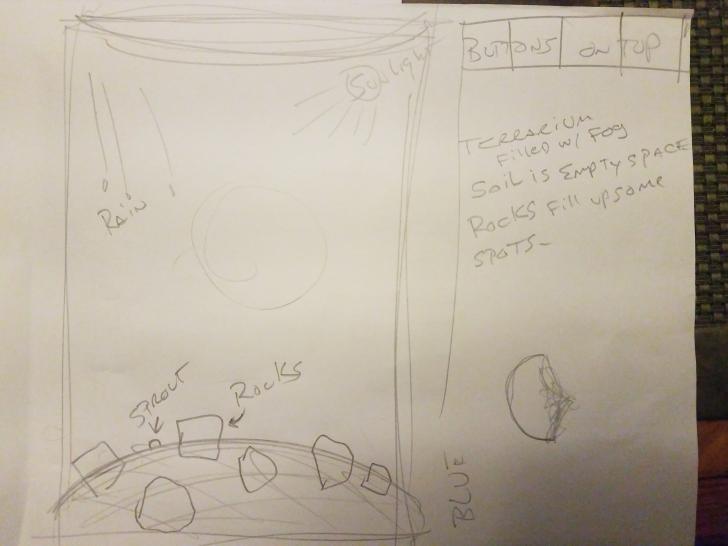 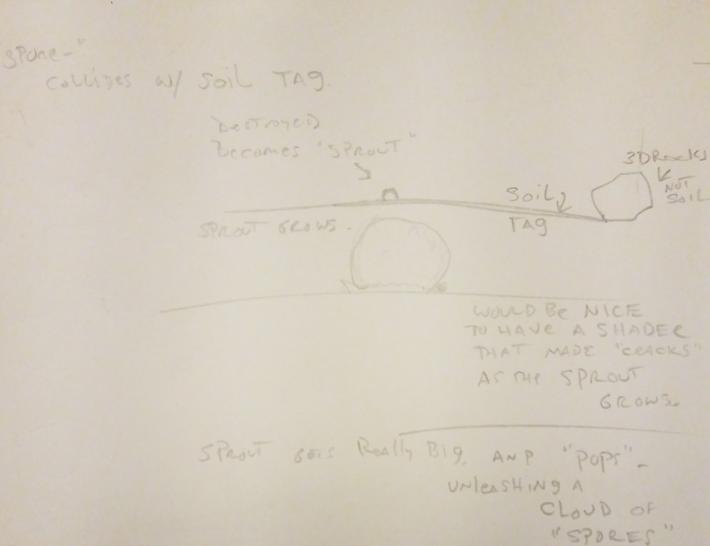 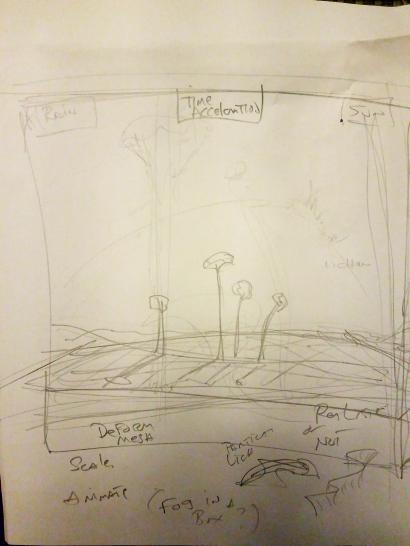 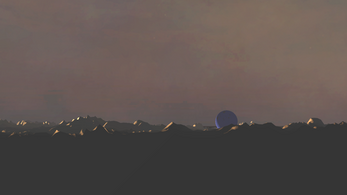 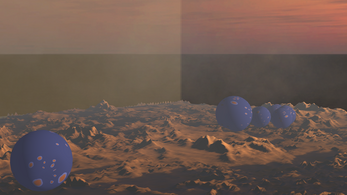 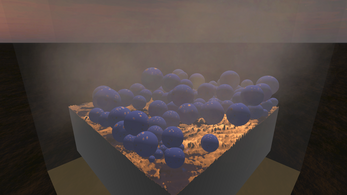