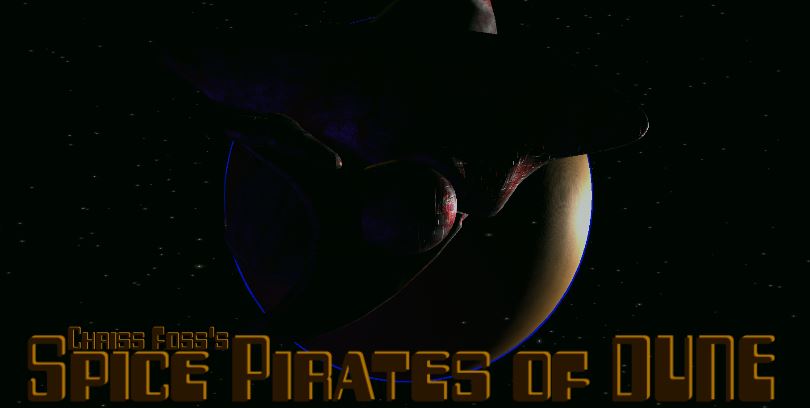 WASD to move up/down and Left/Right

um.. that's all so far.. no shooting  or dieing yet

eventually, there will be enemy ships that will shoot at the player, and the player will have some targets on the cargo ship, blowing up the target cargo containers will release spice dust into space that the pirate ship collects.. somehow...  quick, hit and run raid by spice pirates..

Feb 9th.. replaced the placeholder spaceships with ones that are more in line with Chris Foss's style.. I kinda combined several of his ships into just the two, the Frigate and the Triangular Cargo Ship.  Made a new download version.. far from being done. … no gameplay, yet.    I didn't fix that "manuever" spelling error yet...

Feb 6.... I totally missed the deadline for the jam.. I'm gonna continue this project through next week.. which will give me time to add some Chriss Foss designs to the other ships (which are just placeholders from 40K fangame).. but it's looking pretty good so far... better update in a few days, I think... and I'll fix those spelling errors

Feb 5.. one day left in the Jam.. have almot everything done, but enemies, movement, shooting, lives, and score... well. I guess almost nothing is done.. BUT I've always loved Chriss Foss's spice pirate ship from Jodorowski's Dune, and it was great playing with it and Arrakis all week.. I still need to figure out how to link an onscreen slider to the Player's speed.

Goals... Learn how to get the Canvas Sliders to work with my spaceship controls.. so practice for my "dream game"

Feb 2.. Spent the day making Arrakis.. but I've got the Canvas issue I was having sorted out.... looks alright at maximum zoom

no sounds or music yet

I never finshed the Unity tutorials when I started out a yearago... I couldn't finish them for some reason.. maybe they were already out of date and I got frustrated.. but I know a little bit more now.. and going to give it a try again...

MAINLY because I've got some "Canvas" errors in Unity in my 40K fangame.. and I've been advised to backtrack some and see where I went wrong... like having 11 canvases.. and 13 Cameras.. and other stuff

Hah, going through the tutorial, I see it was already out of date when I tried to do it the last time.. but I was too much of a noob to even know that. 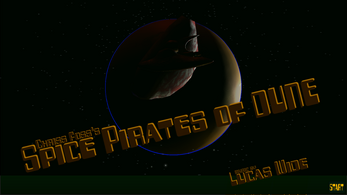 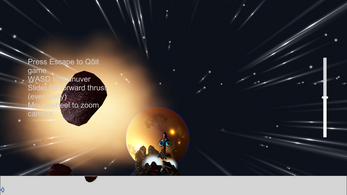 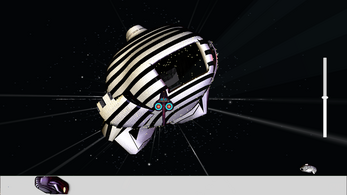 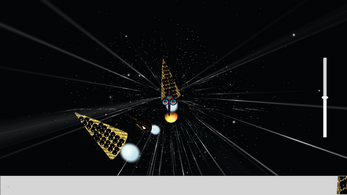 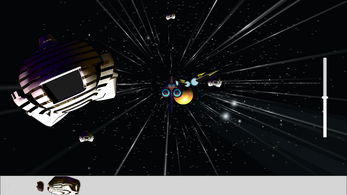 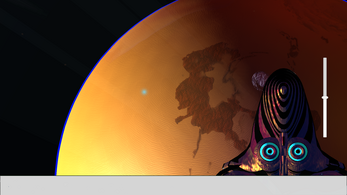