Downbload VErsion plays MUCH MUCH better... totally different graphics too..

Arrow Keys to orbit Planet or move towards/away from the planet.. (makes sence after you play it)

Thanks for taking a look at my game, suggest any improvements, please. I'm not a coder, I'm more of an art and environment person.. but I'm trying my best.... any writers or coders who would like to do a project together, send me an invite or something..  I'm worldbuilding here, storywise and game mechanics for my long term project "Starship Stowaway" in Unity.. I got 20 years experience making games, and about 1 years worth of Unity and C#... (I'm not a programmer, I'm a technical artist)

In the original idea, there were going to be people on the planet's surface and they were all going to have kinda short lives.. but decided kinda early on to take the people out and put the city targets in a ring around the planet. a few other things did not get in.. Stay Tuned for next week, maybe we will find out who started the attack, or whatever, depending on the theme

Arrow Keys to orbit Planet or move towards/away from the planet.. (makes sence after you play it)

Without much warning, alien death rains down upon the homeworld. Valiant defenders launch their own defenses in attempt to destroy the space weapons before they reach the surface.. the entire planet is posed for celebrations.. should anyone survive.. Made for Game Jam of the Week 115.. I'm experimenting with some styles and effects for my indie game, Starship Stowaway, and using these jams to kinda explore this world and its univese in a kinda retro-alternative dimension way... and to create the systems that Starship Stowaway is gonna need...  It will be an adventure game, where the Player will have a character, be able to explore lots of different planets and get to jump in and fly rockets, all in a kinda 1930-1950s pulp sci-fi setting
Contributors
TheLegendOfBrio
music by Romariogrande 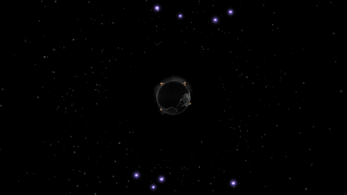 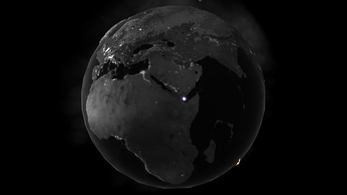 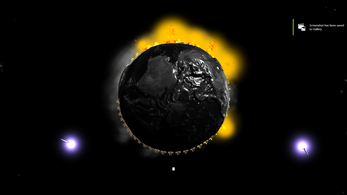 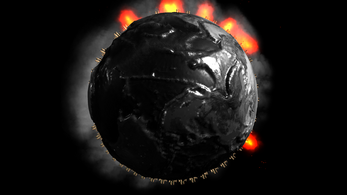